BRETT: One of the great messages that would come through just screamingly loud in a great way, in an enthusiastic way from Rush was the notion of succeeding -- succeeding, success -- but maintaining that success for so many years. We all know the phrase that somebody is a flash in the pan, right? Somebody says, "Oh, look at this guy. He's great for a minute, he's great for an hour. This one is great for a week or a year."

That is something. That is something incredibly important. I know that there are a number of people who give advice on success, how to be better in your job, how to be more successful, how to get these things done. Well, one of the things that people talk about oftentimes is surrounding yourselves with people who are smarter than you because you're the average of the five people you spend the most time with.

Well, look, tor millions of people in our country, in our nation, you spend three hours a day for 32 years listening to Rush Limbaugh, and he elevated everybody, and he was an incredible success in so many ways. We've talked about in the past when I've filled in, the notion of success as it related to being a publisher, a television personality, obviously a superb radio personality, as somebody who is a pioneer in video streaming and using technology in the program, an author for books in the early days and in the Rush Revere series.

I mean, you name it, Rush was a tremendous success and sustained it regardless of president, regardless of Congress or Senate, political climate, because he spoke the truth, and the truth is timeless. I want to share with you a little bit of a of reflection. Rush had a reflection on the 25 years that he had experienced up to this point August , 2013, on the anniversary. Rush reflecting on his career and desire to be number one, but to be number one on his own terms. 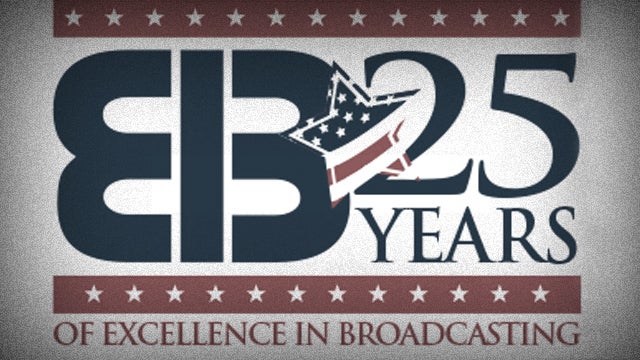 I wanted to be number one because my audience was the largest, not because of a bunch of PR or buzz, people saying that it was big, but not really being big. I wanted it to be substantively the biggest. And I moved to New York in 1988 with that objective. In those days, when I imagined what it would be like if I ever did succeed and get there, I had the chance to talk to people who in my view had made it to the pinnacle of what they did, and I asked each of them a question, among other things.

But I asked them if at night when the house lights were down and everybody had gone to bed, I asked them if they ever sat around and thought about their success and what they meant to people and what their success and their careers had meant to the universe of people affected by what they did. And to a person... I don't think there was a single exception to this. To a person, they all said no. And I believed them.

Some people might fudge it and make it up, try to sound good, but I think these people, they were all serious. In fact, they all kind of pooh-poohed the notion, and they all said, in their own way, what I just said to you. They did not get nostalgic, and they did not sit and reflect on anything that had happened because they were always looking forward.

Now, I don't sit around and reflect. I remember things in a nostalgic way because nostalgia has the magical component of always reminding you of good times. But I do look back on it. I do occasionally think of all the things, the getting fired seven times. In Missouri, my first job when the transmitter blew a tube and the owner didn't seem to have any urgency about getting it replaced.

I drove to St. Louis at age 16, scrounged up some money to buy a tube and drove back down and had somebody put the tube -- it was a big vacuum tube -- in the transmitter so that the radio station could go back on the air. I skipped the last month of my senior year in school to spend time at the radio station. I mean, you couldn't keep me out of it when I was 16, 17, 18. 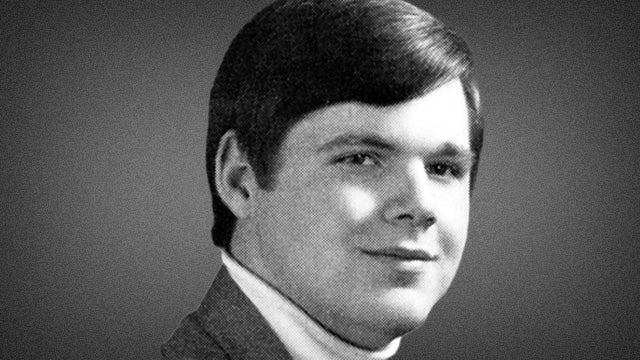 But then I left home, went to Pittsburgh. I think back on what I do consider to be hard work, and now at age 62, I look back on it, and I ask myself, "Could I do that all over again?" If something necessitated me, if this all blew up and I had to do that all over again, could I? There's something about youth, and there's something about inexperience and the desire to acquire it that none of that... I mean some of it was tough and some of it was arduous and long hours and all that, but I do think, "Could I do that again?"

BRETT: And you think about that, and it's eight years ago, and Rush is reflecting on that sort of a wonderment. And yet didn't take time to sit back on his laurels and be feted and celebrated, "Oh, look at what all you've done." He looked be back and he said, "Okay. Could I do this again if I had to get back to that point?"

He got up and gave it everything -- "left it all out there on the field," to use a cliche -- every single day that he came in to this studio to share his thoughts, his opinions, his passions with you and with me as audience members who were eager to tune in every single day. My name's Brett Winterble. We are just getting fired up, and I want to invite you to be part of the conversation. We are remembering and celebrating Rush Limbaugh, all that he accomplished and all of our fond memories, today.